Are failures scrambling you down? Feeling demotivated and losing hope because of your failures? Here are the stories of 6 persons who failed before success which help you succeed in life despite the failures you face.

Nothing can break us down than the failures. They are so demotivating. The reason is we are not trained to face failures since childhood. But to get success, we need to embrace failures. This post is for you if you are looking for some social proof. You can learn about the failures of 6 persons who are super-successful finally.

Despite failing constantly, popular celebrities never shied away from taking the risk. Bill Gates, the owner of Microsoft was once a hacker, a failed entrepreneur, and accused of stealing Steve Job’s ideas. Though Bill was blessed with a supporting family, everyone is not this fortunate. Jeff Bezos struggled through adoption, yet he did not let anything block his success. At some point, when he worked at Mc Donald’s, he even had to cook fries to get money. Success welcomed him after ups and downs at Amazon, adorning him with the position of world’s richest man.

Another example of a rough childhood finding its way to success is Oprah Winfrey, a victim of child abuse and early pregnancy. She worked hard to make a TV show popular and won an Emmy and the Lifetime Achievement Award. While most of the kids sweat out bullying at school, Elon Musk paved his way to success. Nothing stopped him, neither quitting Stanford PhD Program, failing Zip2 firm nor being fired from PayPal.

Jack Ma and Andrew Carnegie also have an inspiring success story to tell the world. They faced rejections, worked endlessly at organizations to gain experience, and stood tall with their famous ventures.

If we pay close attention to these persons there’s something that we can learn. So I would like to help you with the lessons we can learn from them from their famous quotes.

To win big, you sometimes have to take big risks

Yes, Bill Gates is absolutely correct. But the majority are scared of taking the risks without knowing the fact that the biggest risk is not taking the risk at all.

One of the only ways to get out of a tight box is to invent your way out.

Majority of the entrepreneurs give up all their dreams when they get into the tight spots. But as per Bezos, you need to invent your way out when you feel you are struck.

Be thankful for what you have; you will end up having more

Persistence is very important. You should not give up unless you are forced to give up.

Elon Musk is very famous for his works and Tesla. He has faced many hardships at the beginning of his career but he never gave up which brought him huge success which he is enjoying now.

If you don’t give up, you still have a chance. Giving up is the greatest failure

Jack Ma is one of the great examples for persons who don’t give up. Harward rejected his application for 10 times but never gave up which shows his not giving up attitude which helped him in building his business empire.

Andrew means we should not procrastinate in whatever we do because the idea we get may come to another person. And if another person starts working on that idea we end up having nothing.

I am sure these stories give you inspiration and hope in life during your hard times and help you succeed in life despite the failures. Is any story resonating with you? Please let me know by commenting. 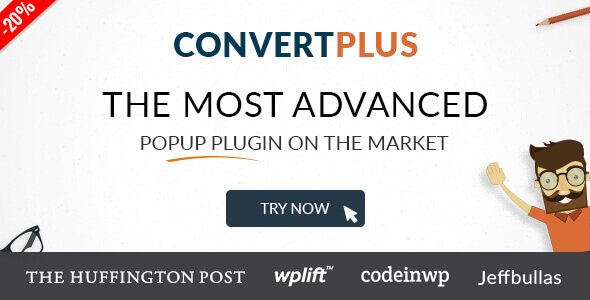 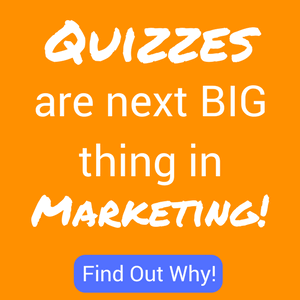 How To Sell On Amazon: Your Entire A To Z Journey
Scroll to top

Because these cookies are strictly necessary to deliver the website, refuseing them will have impact how our site functions. You always can block or delete cookies by changing your browser settings and force blocking all cookies on this website. But this will always prompt you to accept/refuse cookies when revisiting our site.